After a relative lull that followed the peak of violence in the Central African Republic in 2013 and 2014, fighting and reprisals against communities have resumed again in the east of the country. Since November 2016, clashes between armed groups in Ouaka, Hautte Kotto, and Mbomou prefectures have come with targeted attacks against civilians, often carried out along ethnic or religious lines. 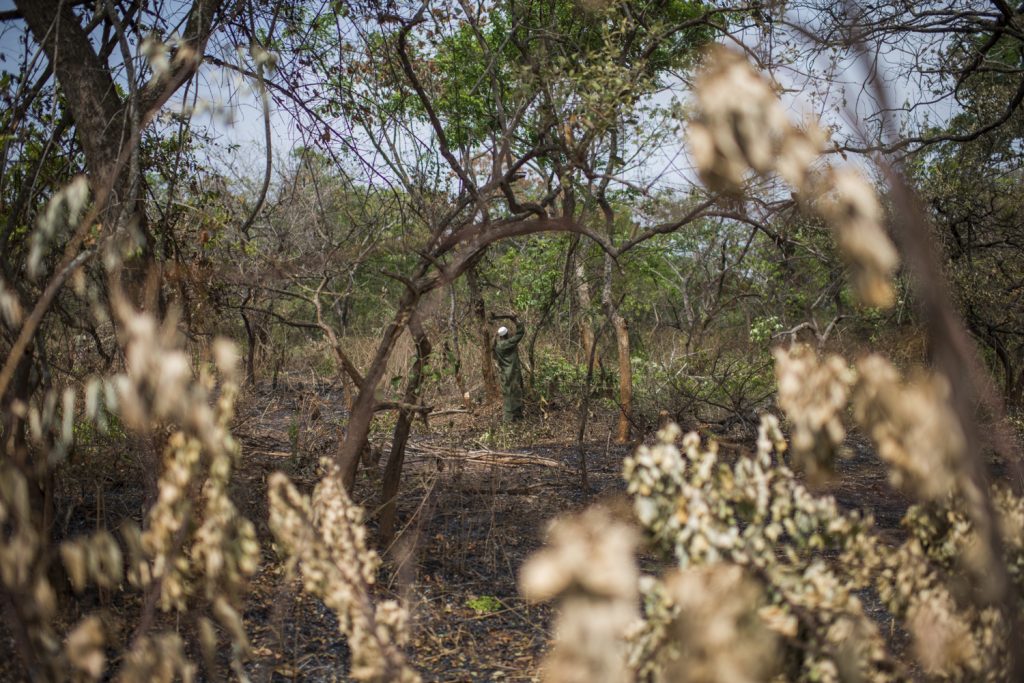 Moussa Mamoudou, father of three children, lived in Ippy. The fight between the UPC and FPRC (helped by self-defence militias) was intense. “Militias don’t want any Fulanis (Peuhls) in villages between Ippy and Bria. We spent more than 10 days in the bush before getting to Maloum. It is hard for us to go back to Ippy, cohabitation has worsened ». 12 MARCH 2017. 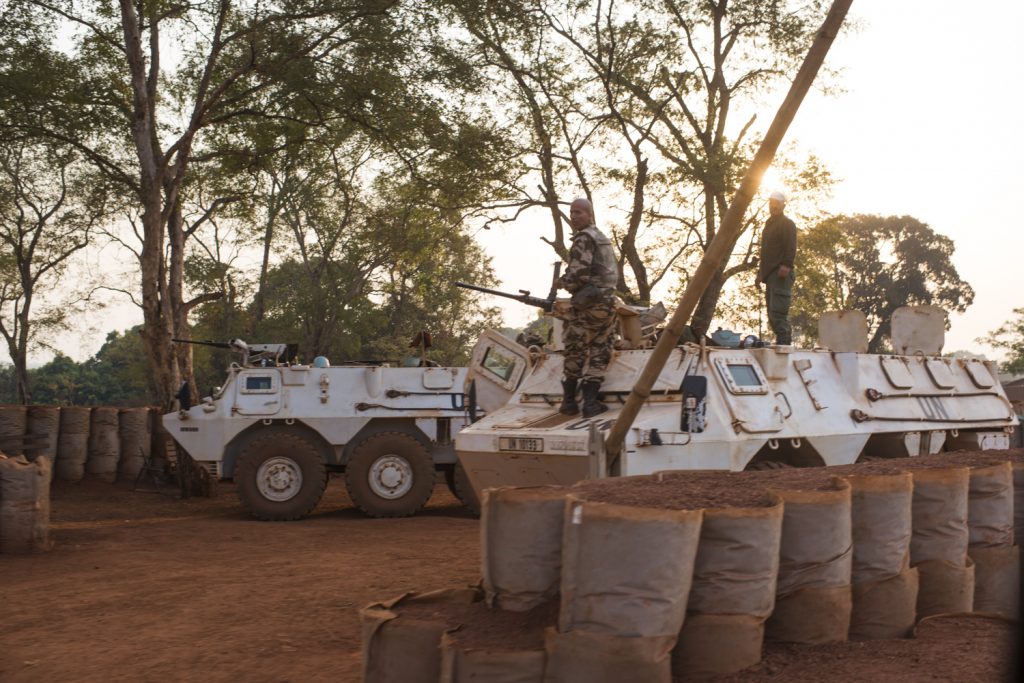 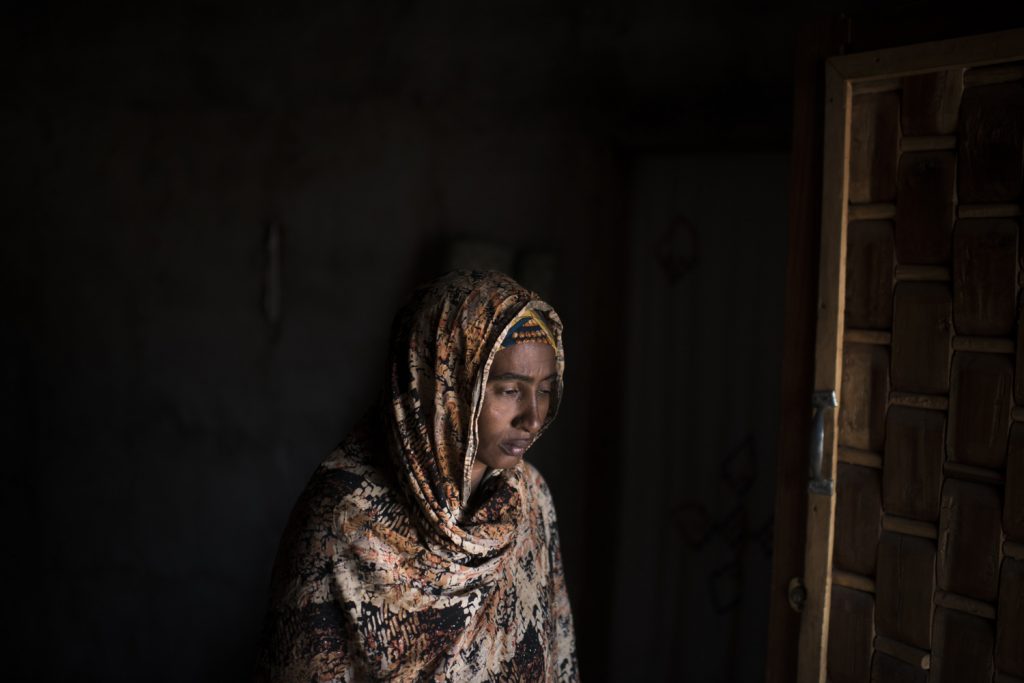 Adama, widow of Gobolo’s Peuhl (Fulani) neighbourhood, Bria. “My husband was killed at home the 21 November 2016 when the neighbourhood was attacked. I stay here with my six children, with no help whatsoever. Without my husband, I don’t know how to feed my family. We’re afraid to leave the neighbourhood, we don’t have freedom anymore. We suffer a lot since 4 months. At night we don’t sleep, we fear renewed attacks.”10 MARCH 2017. 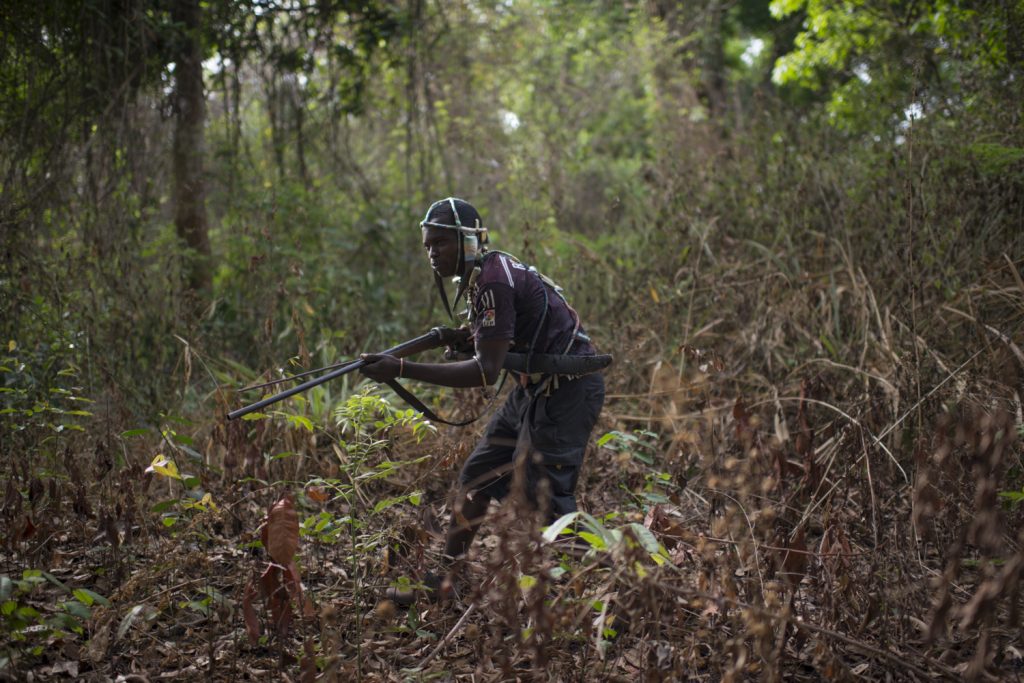 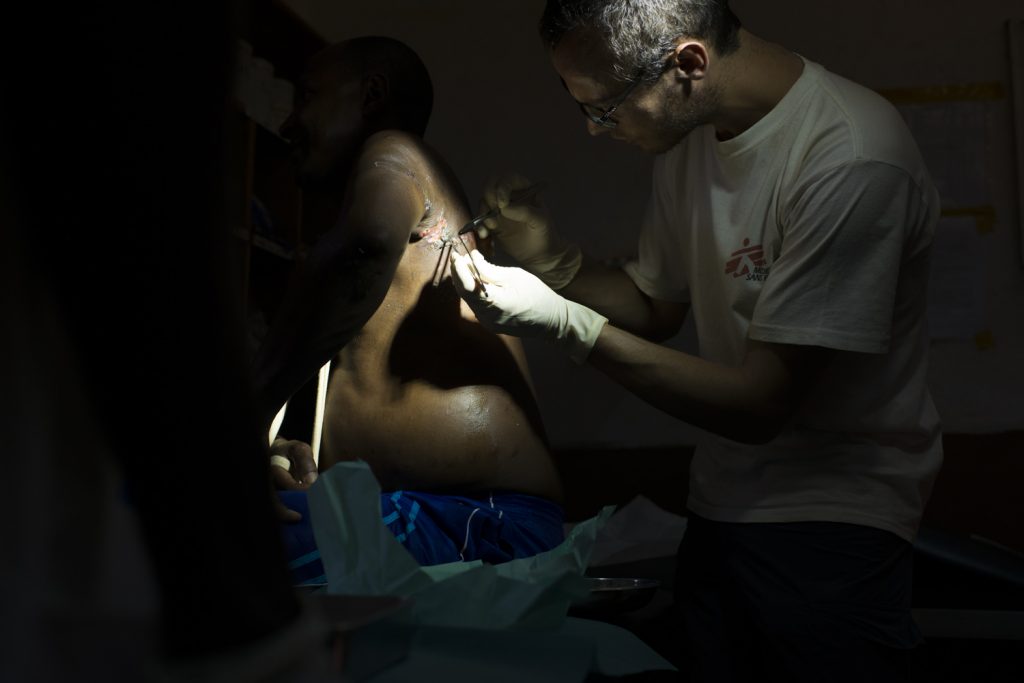 Bria hospital. 8MARCH 2017. Doctor Victor Fayette (MSF) tends to Mahamat Sale’s wound. He is the leader of the UPC rebel group (Union for Freedom in Central African Republic) and was shot during skirmishes in Batangafo, a district close to Bria. 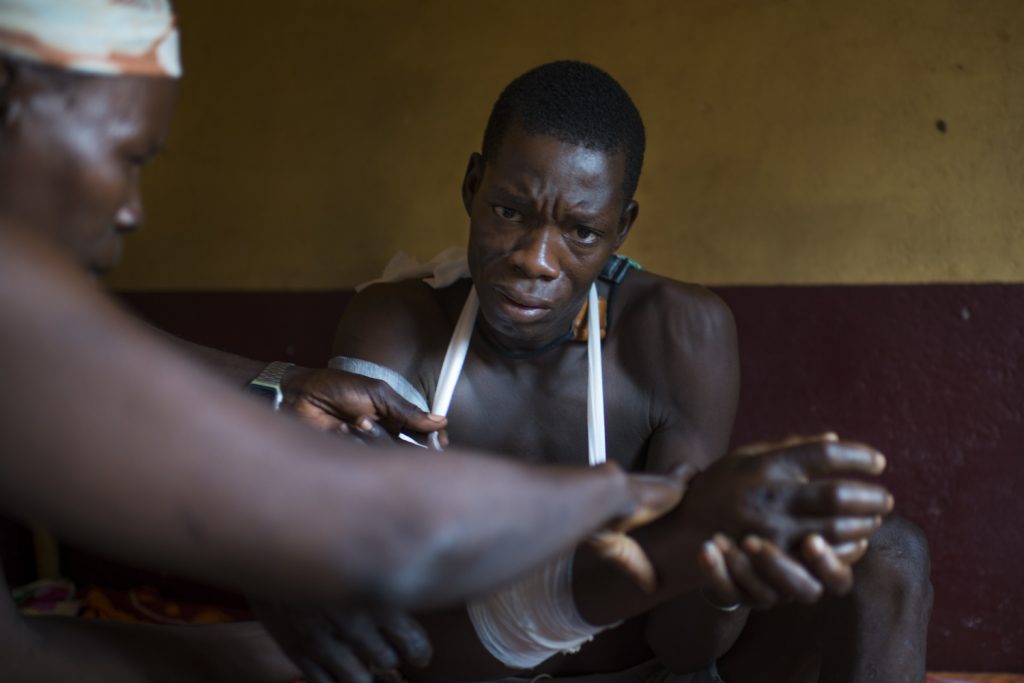 Savien Robert Zoulemati, 25, father of a week-old baby, from Yakidi village, near by Ippy. “Because me don’t have money, we went hunting. We were a group of five. After the hunt, we came back to the camp, fixed dinner and get some rest. I was lying down when heavily armed Peuhls (Fulanis) attacked us. They came by the river to not be noticed and started shooting at us. My four companions escaped and I got the bullets, one broke my arm, the second went through my hip, the third wounded my right leg. They took us by surprise, hence it was difficult to know how many they were. My companions had abandoned me and I was left with no help. I held my broken arm to my chest. It took me a lot of energy to get head back to the village, I vomited and bled, I was tired, worn out. My hunting companions had alerted the village and by the evening, my parents came to look for me and bring me back home on their bicycle. Peuhls attack us because they see us as FPRC and anti-balaka.” 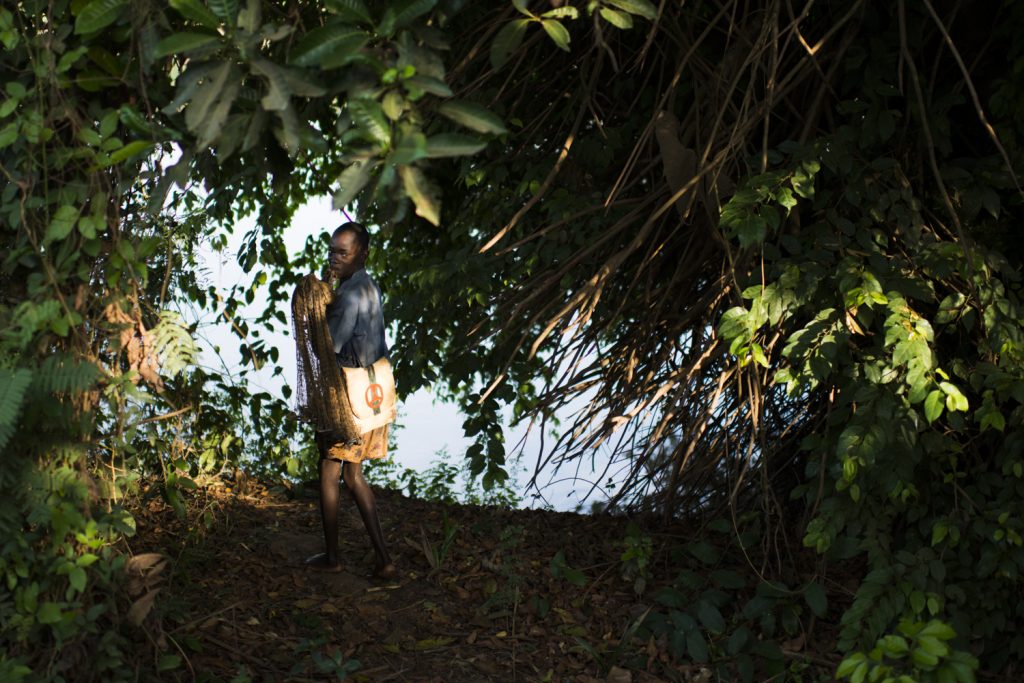 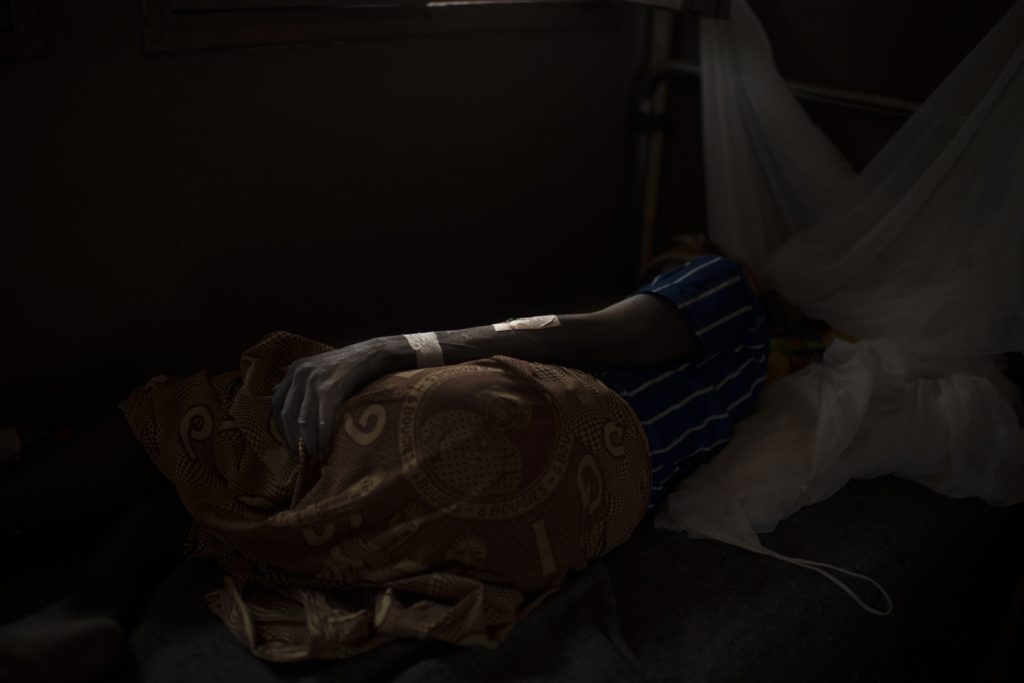 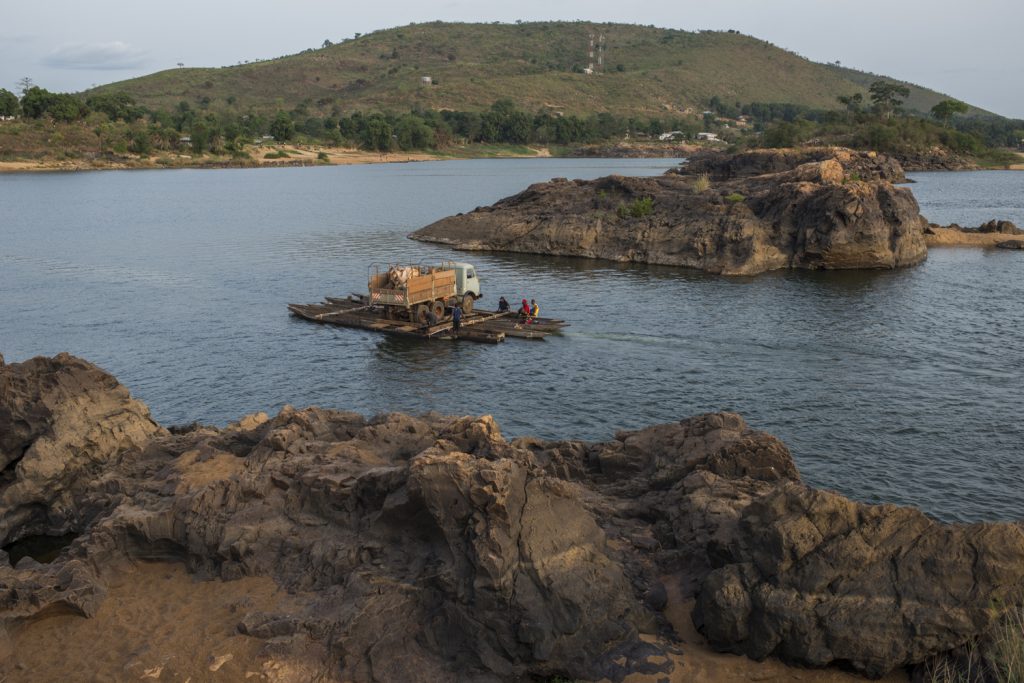 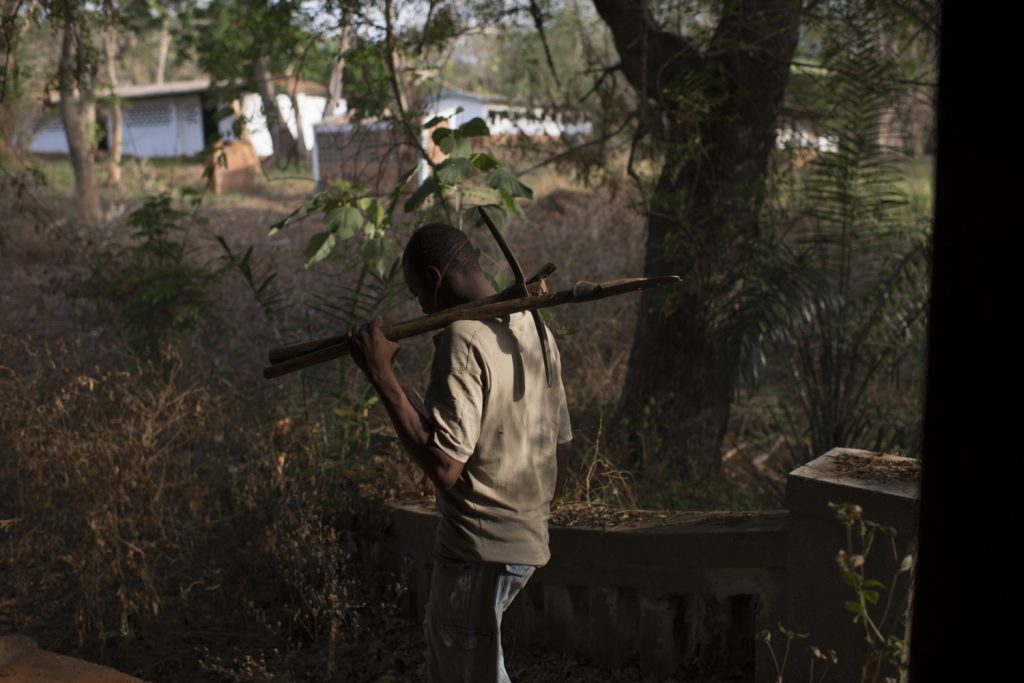 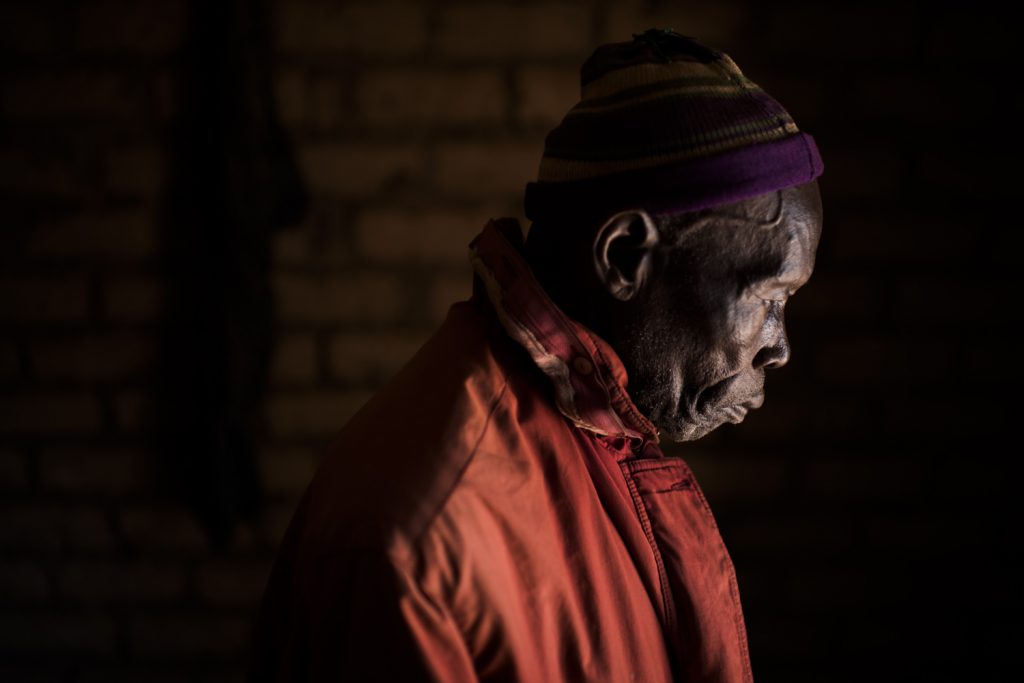 Henri Passendro, 84, chief of Nasima village, left Nasima on 6 Decembre 2016 with his family to find shelter at Aviation IDP camp. “The were infighting between UPC and FPRC near the village, a rumour said they were burning villages, so we fled. My son went back later to see what was left. All had been burned down. I would like to go back to my village, but I have no money left to pay transportation”. His son provides for Henri’s survival.14 MARCH 2017 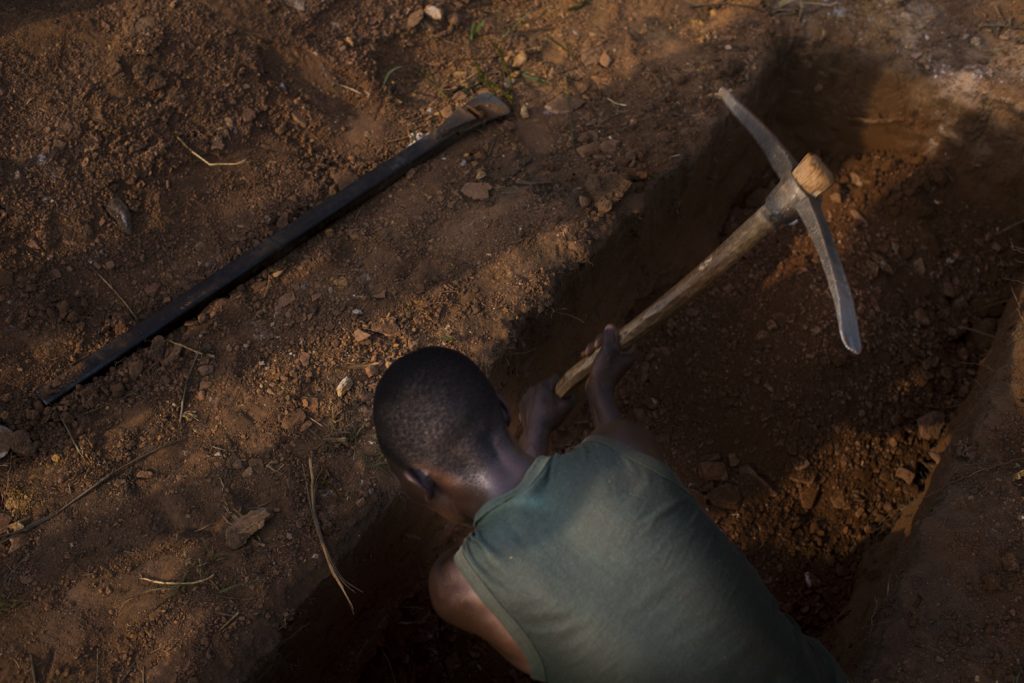 Digging a tomb near the Sangaris IDP camp, Bambari.14 MARCH 2017. 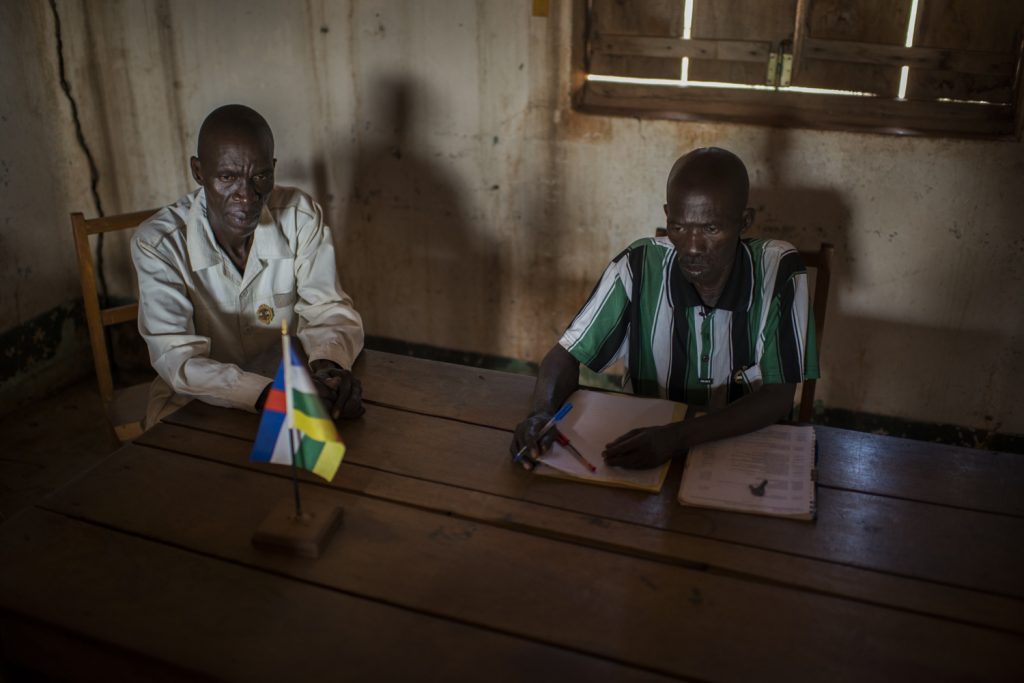 Ippy villagers meet at the city hall to settle tensions between inhabitants. Since the conflicts of November 2016, the district is held by FPRC rebels.9 MARCH 2017 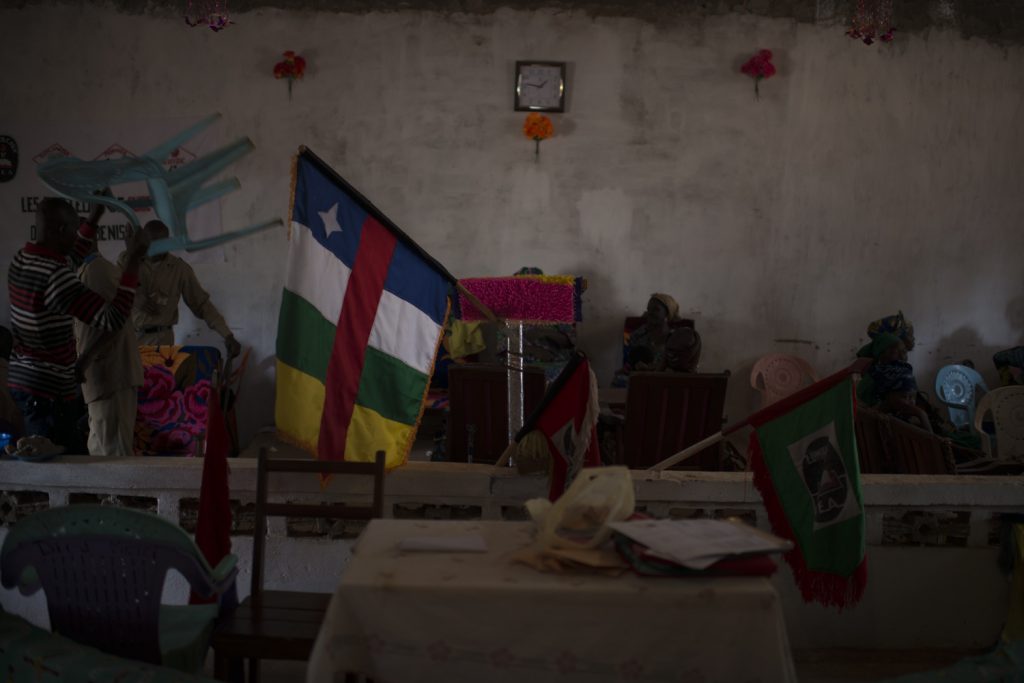